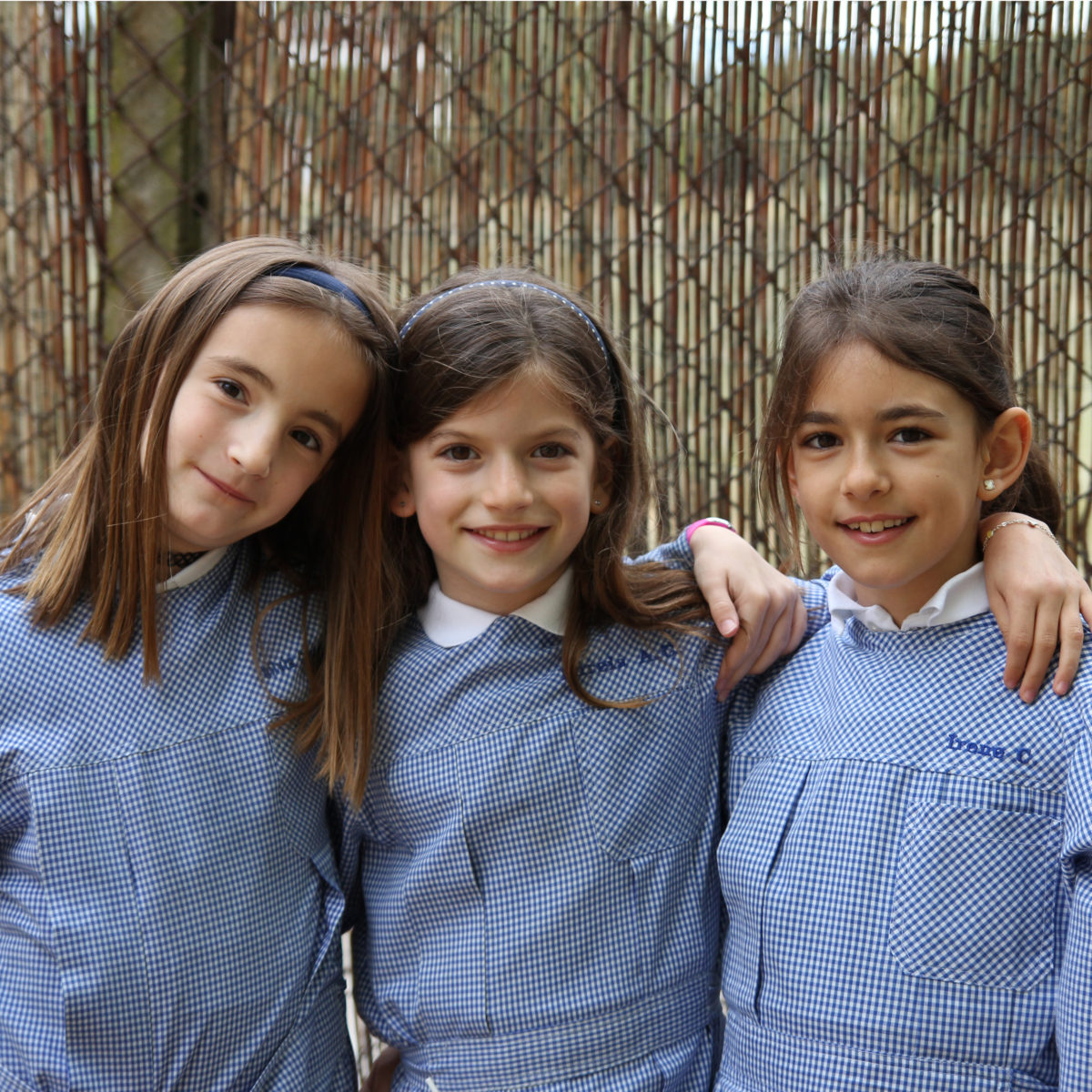 The Mater Salvatoris School in Lérida is a solid educational institution with more than sixty years of experience. The pedagogy and the educational style of the Sisters of the Company of the Saviour contributed to cement the pillars of an educational centre that combined at the same time tradition, openness and academic excellence.

The history of the school goes back to 1948 when a group of parents asked  Mothers María Félix and Carmen Aige to open a school where their daughters could be educated. Their wish became a reality in the 1948-49 school year, when the new school opened its doors in a rented building in the central square of Ricard Vinyes. Until 1982 it was an all girls school, only allowing boys in pre-school.

In 1969 the school moved to its current location in  “Partida de Pla de Monsó, 30 about six kilometers from the city centre. Here there would be direct contact with nature and the students could enjoy a healthy and natural environment that would benefit their physical and intellectual growth. Little by little the school has grown and the installations have improved and it is currently made up of a group of buildings, pre-school, primary and secondary school, dining halls, a kitchen and a sports hall, there are also outdoor football pitches, basketball and volleyball courts, gardens and large natural open spaces.

We use our own cookies and third-party cookies for analytical purposes and to display personalised advertising based on a profile drawn from your browsing habits (e.g. pages visited).

This website uses cookies to improve your experience while you navigate through the website. Out of these, the cookies that are categorized as necessary are stored on your browser as they are essential for the working of basic functionalities of the website. We also use third-party cookies that help us analyze and understand how you use this website. These cookies will be stored in your browser only with your consent. You also have the option to opt-out of these cookies. But opting out of some of these cookies may affect your browsing experience.
SAVE & ACCEPT
Powered by